The craze in 2017 was Bitcoin as cryptocurrency fever grabbed the market. Our expertise is not in currency trading, so we will not venture opinions on Bitcoin. However, blockchain, the technology behind Bitcoin, could dramatically alter the power markets at some point in time. This alteration would happen over a significant period, so we think it will be useful for our readers to familiarize themselves with the topic.

Blockchains, as described by the Rocky Mountain Institute, are a combination of information technology, cryptography, and governance principles that enable transactions to occur in a shared confirmed record book without the need for third parties to facilitate transactions. The entire electricity industry is supported by third-party facilitators, so the potential impact could be quite large. Examples of these third-party facilitators are electric utilities that stand between generators and consumers; independent system operators, who stand between utilities and consumers; and brokers, who bring parties together. Although it may or may not be that these third-party facilitators will cease doing business, it is fair to say that how this interaction occurs could change dramatically.

It has often been stated that blockchain could alter the generally accepted top-down utility-consumer model to one that is more bottom-up. Though there are many ways blockchain could impact the current electricity model, we would like to highlight two potential changes to the energy landscape resulting from the use of blockchain technology.

While a history of wholesale electricity trading is beyond the scope of this article, it is important to mention that wholesale electricity trading has been continuously evolving over the last 25 years since it was formally adopted by the Energy Policy Act of 1992. It was initially a bi-lateral market facilitated by intermediaries (brokers), and after the Enron collapse in 2001, it quickly became more of a cleared forward/futures market to eliminate counterparty risk. Parallel to this has been the growth of Independent System Operators (ISO), which facilitate the buying and selling of electricity on spot markets for energy, capacity, and ancillary services. While not perfect, there are many studies that show they have reduced costs significantly. It is thought blockchain technology could make it better or eliminate ISOs. In Europe, there is a 30+ company peer-to-peer energy trading pilot called Enerchain that is attempting to bypass a Central Electricity clearinghouse. In a more limited fashion here in the United States, there is the Brooklyn Microgrid, which operates separately from the grid, linking 300 households in a standalone fashion. While it is difficult to envision a scenario in the United States where ISOs would not handle the aforementioned functions of energy and ancillary services price discovery, we do see how blockchain technology could make the settlement process much more efficient as settlements could be verified and settled instantaneously as opposed to the monthly process currently in place. 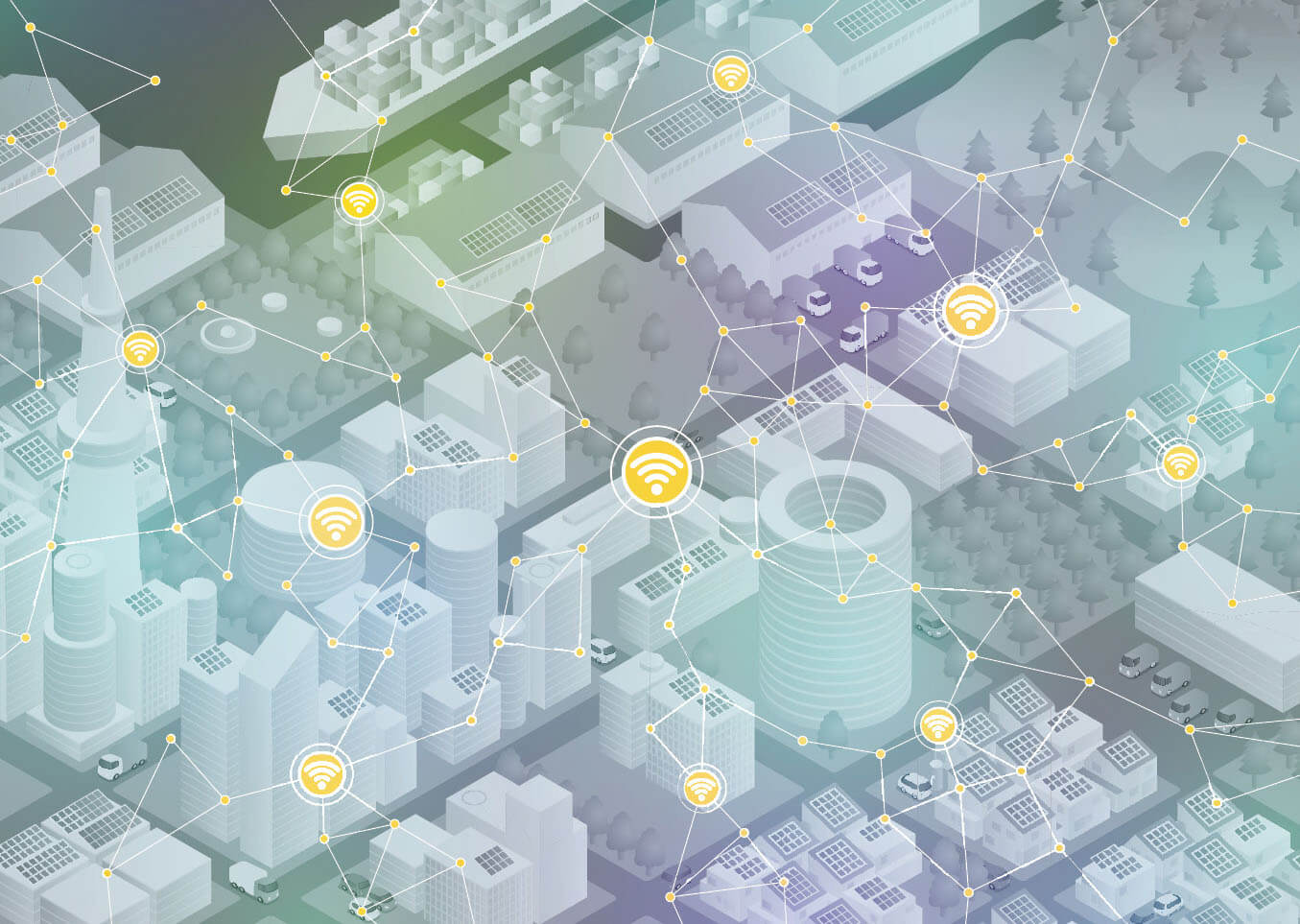 In the past, we have pointed out that the very high growth rates of intermittent renewable electricity sources such as wind and solar have caused a disruption to the grid and increased costs to utilities. For example, if the sun is shining on a low load day, there is an excess of electricity generation that needs to go somewhere. Initially, it was thought net metering (where a customer with renewable generation supplementing utility/ISO generation would sell back excess generation to the utility) would provide a solution, but utilities quickly found out that they were often buying electricity at times and prices when it was worth very little on the wholesale market. In the last few years, battery storage solutions have emerged that help with this problem as producers can store the excess and then return it to the grid later for ancillary services compensation or higher wholesale prices. One of the issues for this model is in keeping track of all the transactions that this creates, and this is where blockchain could be useful. In Europe, there is an ongoing project by a Netherlandsbased transmission company TenneT that is attempting to employ a
digital blockchain-based process of verifying and documenting the performance of integrating renewables and battery storage.

Since this is all so new, it is important to assess opinions against blockchain as a solution to all problems. In a recent report by Nouriel Roubini (NYU professor who predicted the 2007-09 financial crisis) and Preston Byrne published on Project Syndicate, there are many arguments offered as to why blockchain as a technology may not necessarily revolutionize finance. One of the arguments is that blockchain in many applications uses a tremendous amount of computing power and electricity. The second is best summarized by the following statement: “A third false claim concerns the ‘trustless’ utopia that blockchain will supposedly create by eliminating the need for financial or other reliable intermediaries. This is absurd for a simple reason: every financial contract in existence today can either be modified or deliberately breached by the participating parties. Automating away these possibilities with rigid “trustless” terms is commercially non-viable, not least because it would require all financial agreements to be cash collateralized at 100%, which is insane from a cost-of-capital perspective.” 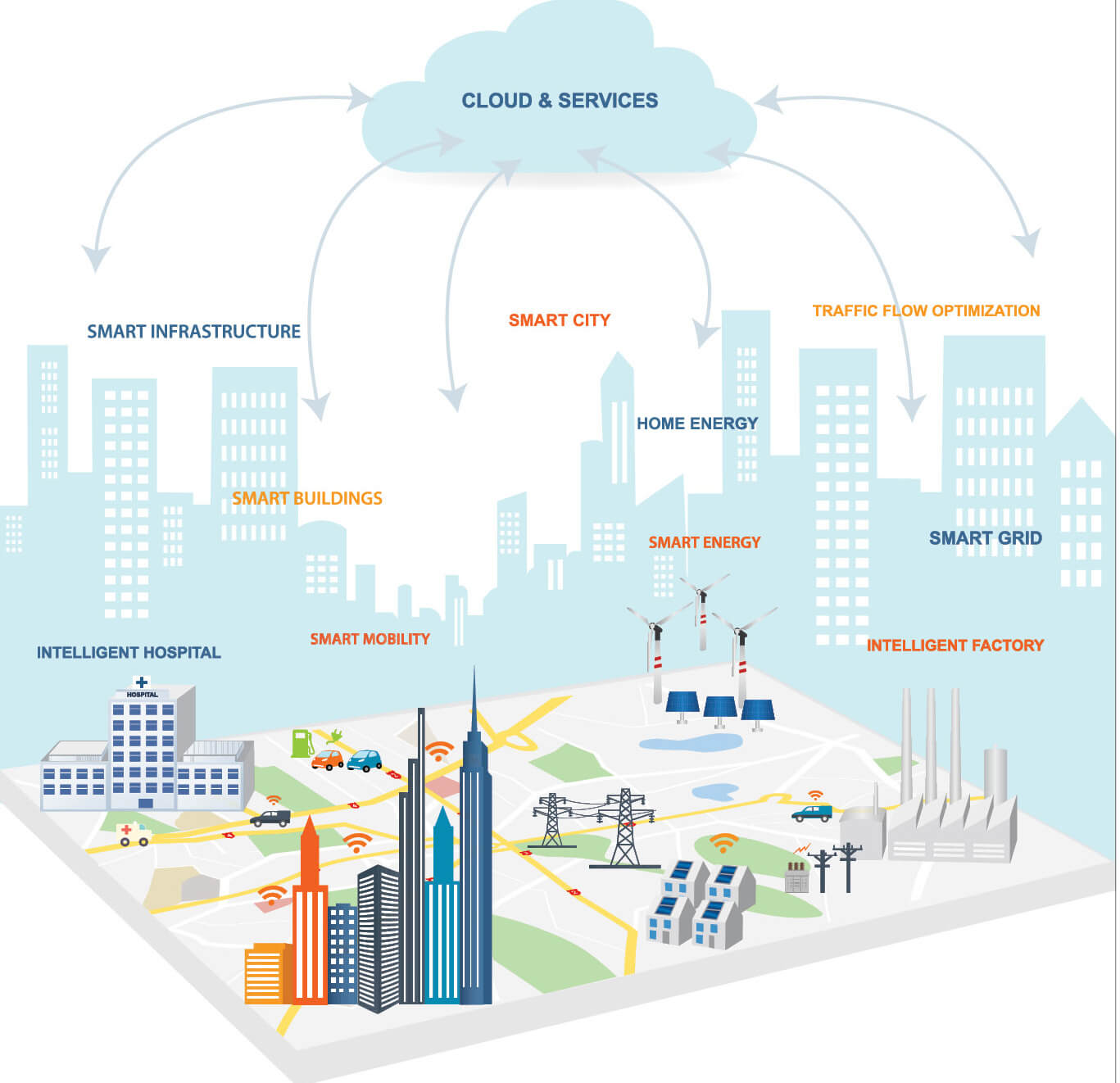 This article has just tried to touch on some of the issues involving blockchain and energy. Only the passage of time will inform us if it completely transforms the energy markets (or any other markets), but, certainly, it is important to follow the issue as the outcome will impact the energy markets one way or another.