The UK’s largest natural gas storage facility, Rough, will no longer be in operation following a decision by Centrica Storage (CSL).

The storage facility has been in function for more than 30 years, and now its “wells and facilities are at the end of their design life”. As a result, CSL has announced plans to close the facility.

Rough was the UK’s only depleted gas field used for storage and was responsible for 70% of the UK’s gas storage volume. 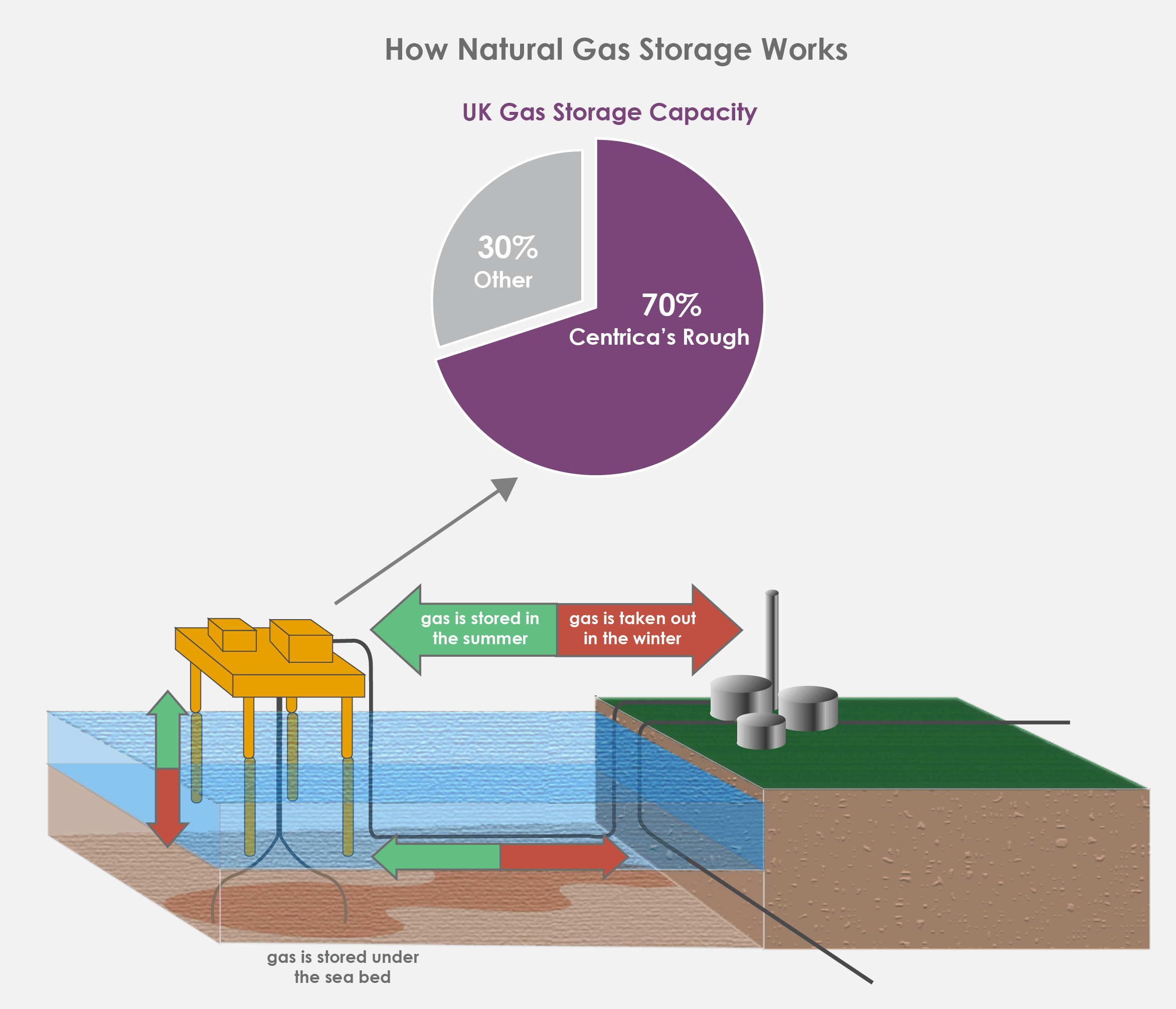 What Will Happen Now?

Rough still has cushion gas in its underground site. It is estimated to be at around 5.2 billion cubic meters (bcm). 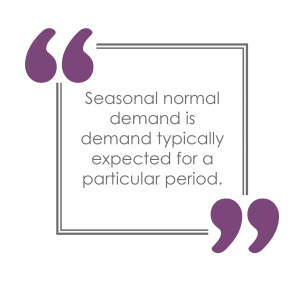 Based on the seasonal normal demand (SND), which is 200 million cubic meters (mcm) today, Rough has around 25 days of storage.

CLS plans to produce the cushion gas, but it could take several years to empty. By current estimates, it could take the next two years at least, depending on the rate of withdrawal. The maximum rate is 35 mcm per day, amounting to 142 days if kept at the maximum consistently, which is unlikely.

It is still not known when it will be available for recovery and when the withdrawal date will be. 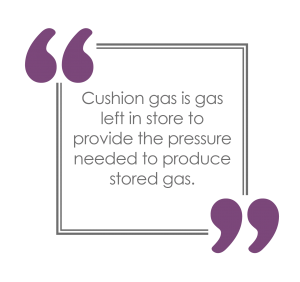 On an annual basis, the UK can comfortably meet demand as there is enough production and import capacity. It is in the short-term and seasonally when it is vulnerable since supply is not as sure.

Because of the size of Rough, the UK is very much dependent on it during the winter, when demand is high. Losing it will create uncertainty and volatility, leaving the UK exposed to price swings.

Flows of gas from Russia, Algeria, and Norway, supported by LNG shipments, will balance the loss of Rough, particularly should any short-term disruptions occur. Renewable energy is also on the rise, which means that the UK will not need to rely on gas as much to produce some of its power.

If CLS makes cushion gas available from 1st October or earlier, winter contract prices would go down as the price of winter gas currently does not include storage.

Here is the official press release from Centrica announcing the closure of Rough:

Irena has been with Alfa Energy since November 2009. In that time, she has been a part of several different teams, starting as a consultant and ending up in her current role as PR & Communications Representative. Through her various roles, she has gained much insight into the workings of the energy market and its effect on businesses. She loves the Alfa Energy culture and has put herself to the task of showing our readers what a great team we are. She’s also our editor and she really really likes the Oxford comma. (To each his own, we guess.)
View all posts