Biomass is a renewable source of energy because its supplies are not limited. It is the second most important source of energy after solar, and it can be used to produce both heat and electricity. The process of forming biomass takes a long time, and it involves releasing carbon dioxide and slowly storing energy. For a long time, energy from biomass was produced by burning it and producing heat. These days, there are more efficient ways to do it.

Biomass can come from many sources, some of the most important being: 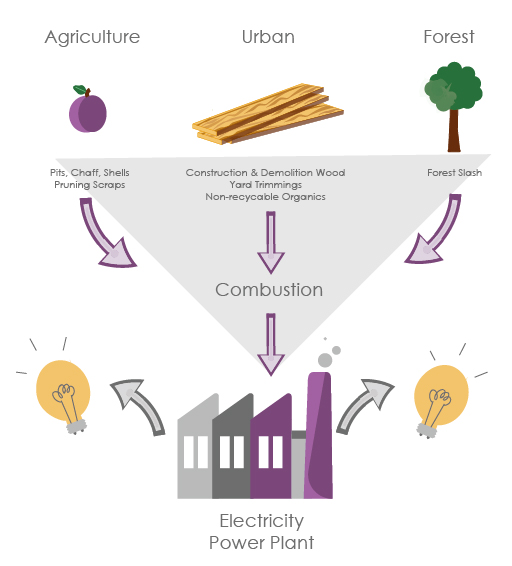 There are many ways to transform biomass into energy. The three most common ones are biochemical, thermochemical, and chemical.

Biomass energy has a key role in reducing carbon emissions. When plants absorb carbon from the atmosphere and use it in the process of photosynthesis, the carbon is eventually stored in the plant. That plant is a form of biomass, and when a lot of it is accrued, whether animal or plant matter, it is then used as a source of energy. The final product of transforming all that matter into energy is carbon, which plants absorb again. In this way, carbon is recycled, so to speak, which means that there is no increase in carbon emissions.

When compared to other renewable sources of energy, biomass is more efficient due to its potential to produce different types of fuels and liquids.

Meliha joined Alfa Energy in January 2018 as an Operations Analyst. She earned her Master's degree in Ecology from the University of Sarajevo. Her interests include renewable energy, climate change, and sustainable development of the energy market.
View all posts